In order to drive in Japan, you must own one of the following driver's licenses: 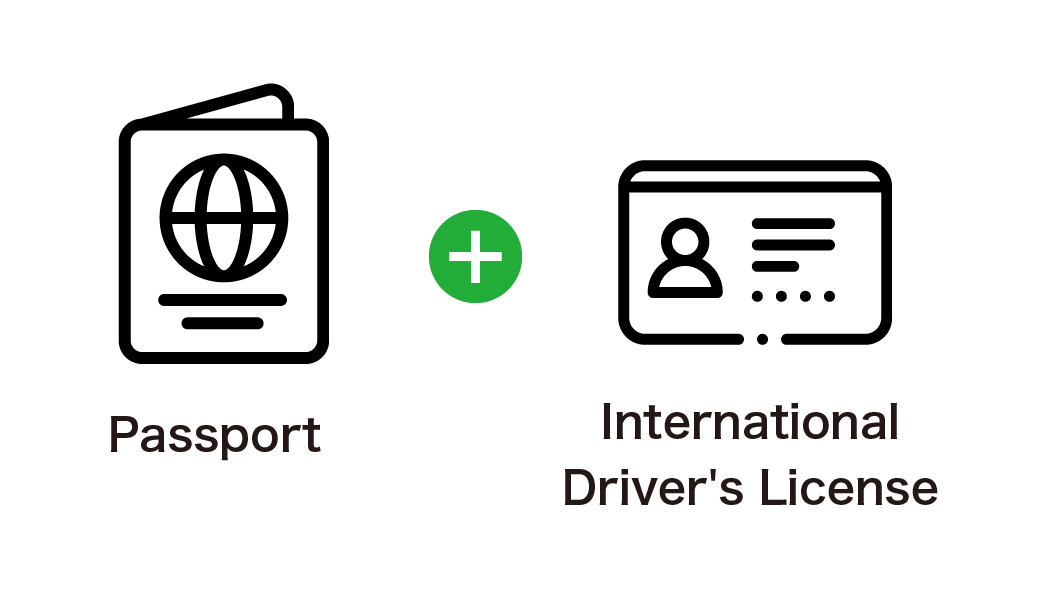 Use the checklist below to verify that your license qualifies as an international driver's license issued in accordance with the Geneva Convention, as well as that the license is valid in terms of period and vehicle type. 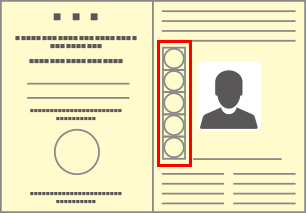 Only international driver's licenses that are issued in accordance with the 1949 Geneva Convention and by the signatories of the convention are valid for driving in Japan. Such licenses will also require the presentation of one's passport.

(1) Size
Is the license 148 inches wide by 105 inches high?
(2) Color
Is the license grey?
(3) Country of issue
Is the country a Geneva Convention signatory?
(4) Name of Treaty
Does the text read, "CONVENTION ON ROAD TRAFFIC OF 19 SEPTEMBER 1949"?
(5) Required Information
Are the family name, given name, place of birth, date of birth, and address completed?
(6) Validity Period
Is it still within one year of the date of issue?
(7) License Category
The category must be "D" to drive a 10-passenger seater in classes WB or WC. Category "B" suffices for other vehicle types

Driving with a non-Japanese driver's license

Citizens from one of the six countries and one region listed below may drive in Japan by presenting the driver's license issued by one's own country, together with its Japanese translation.

Japanese translations may be obtained at the Japanese embassy or consulate of the respective country (East Asia Relations Commissions for Taiwan) or the Japan Automobile Federation).